Licha Construction has been constructing commercial kitchens and dining facilities since the mid 1950’s. During Kentucky Fried Chicken's early expansion, founder Charles Licha developed a strong, working relationship with Collins Food Group and worked one-on-one with Colonel Sanders himself all over the United Stated expanding this popular chain restaurant. Licha built nearly every KFC in the country in our younger history. During this same time period, Licha Construction also built dozens of Sizzlers, and other restaurants part of the Collins Foods. Other restaurant chains constructed include Carls Jr's, Del Taco, Starbucks, Norms, Denny’s and more. In the past 2-3 decades, Licha also expanded the restaurant construction to more formal establishments such as The Castaway, in Burbank, CA or The Orange Hill Restaurant to name a couple.

Operating as a commercial and industrial general contractor, Licha Construction has built food processing plans as well as high-end restaurants. With our extensive experience constructing hundreds of commercial kitchens, we are a top choice for any food establishment or commercial kitchen construction. When it comes to design/build construction, our large stable of consultants, architects and engineers are utilized to create a perfect match for the project at hand. 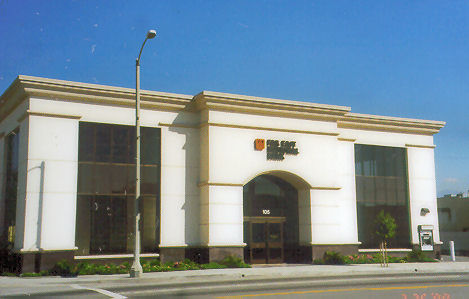 The Alhambra Beautiful Committee of the Alhambra Chamber of Commerce presented an award to Charles Licha Construction for this building. This award is given each year to those developers, architects, and businesses that have made an outstanding contribution toward making Alhambra a more beautiful City.

Charles Licha Construction was also presented with the California State Senate Certificate of Recognition. The architectural firm was Clements and Clements of San Marino CA. The on-site superintendent for this project was Terry Gilmore. 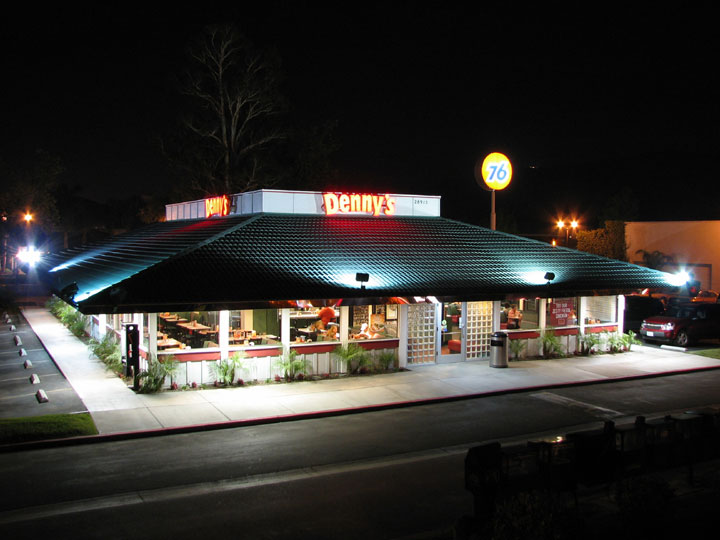