Licha Construction Inc. specializes in commercial building construction such as parking structures, shopping centers, and industrial buildings. We offer comprehensive general construction services, from start to finish. Our capabilities include:

Having been an established general contractor since 1948, Licha Construction Inc. has built nearly every type of building. The knowledge and methods acquired from these valuable years of experience are passed down in the company to every key employee.

As the years go by, construction documents are becoming increasingly complicated. Specs books can be thousands of pages long with plans calling for materials, technologies, and regulations that are new to our industry.

It is our job to understand all of the demands in the industry. We act as a construction manager, general contractor, and even as a construction encyclopedia. With that, we are capable of completing even the most complex developments. Some of our capabilities include developing:

Licha Construction Inc. is at the forefront of new technology, design, and construction methods, but we make sure to stick with the fundamentals in the industry. Our long history in the industry has made us an expert in providing the following services:

How the Program Started 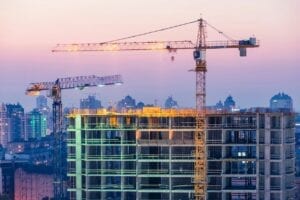 Licha Construction Inc. has always worked closely with architects in creating a realistic, buildable structure. However, this was before the concept of design/build existed in our company.

In our company’s early days, our founder Charles Licha worked with architects to help design functional and beautiful buildings. One of them was Frank Lloyd Wright, who always said that he did not care whether the contractor was large or small, rich or poor, honest or crooked. Wright believed that what matters is if they could build or not.

Wright worked with the most skilled contractors, those who knew the workings of every aspect of a building, such as third-generation builder Charles Licha. Charles’ broad knowledge of the industry has been passed along through the company. Over the years, these skills were combined with new information, which formed the premier design/build system our company has today. 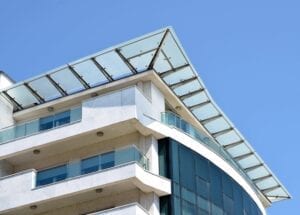 Licha Construction Inc. has come a long way from the days of building custom mansions for America’s elite. Today, we construct strictly commercial and industrial facilities.

When the term design/build first appeared in the 1990s, Licha Construction Inc. was one of the first companies to use this method. We helped evolve the process into what it has become today. Because of our long history of design/build projects, we have become exceptionally efficient at the process, assuring superior cost and management programs available to our clients. 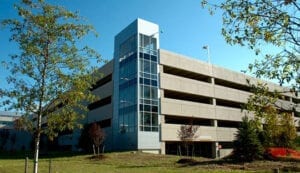 At Licha, we do not employ architects or engineers full time. Depending on the requirements of a project, we put together design/build teams that are perfectly suited for each client as well as the given project. These projects can include industrial complexes, parking structures, office buildings, and retail centers.

We carefully choose every mechanical, electrical, plumbing, landscape, structural, and civil engineers and architects who could finish the project efficiently. The architects may be from a small firm or a large firm such as our associate in Pasadena, F+A Architects. Our architects have designed large high-rise projects such as the Mall of Emirates in Dubai, which is famous for its indoor ski resort. 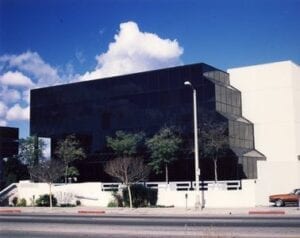 Because of our vast experience in all types of construction, Licha Construction Inc. can design/build any facility. Our clients can be involved in every step of the design process, so they get a truly custom fit. We can also take the lead and provide what we believe is best for your project. In either case, we develop complete detailed renderings and plans from the concept process to the actual design/engineering process.

Your feedback is essential, and we want you to like what you see. We are willing to take the extra time, if needed, to make sure your building meets your requirements. Call us today to see how we can help you.

"Your company's consistency and quality performance keeps you right on top of our recommended contractors’ list. We look forward to working with you and your team on many more award winning projects in the future”

“Even with the competitive bid requirement, we could not have asked for a better general contractor to work with. You delivered to us a beautiful and well-built fire station within budget and on time”

“The success of our projects can attribute in large part due to your construction team’s performance, and attention to design intent and detail. Your company’s managerial skills, organizational skills and technical knowledge allowed you to maintain schedules for what appear to be impossible deadlines.”

"In June 2010, six weeks ahead of schedule, and under budget, HD Supply Repair & Remodel opened a new store in San Fernando, California"